Suicide takes a life. But it can also give one back. If my brother had not died, then these pictures, these honed words would not exist. There would be no website here: Nothing. It is trite to say, but I have no doubt that this is what he would want. That I find and share reasons for living in the ordinary beauty of the day. His life for my work is a poor exchange. But I’ll take it over meaninglessness, over despair. 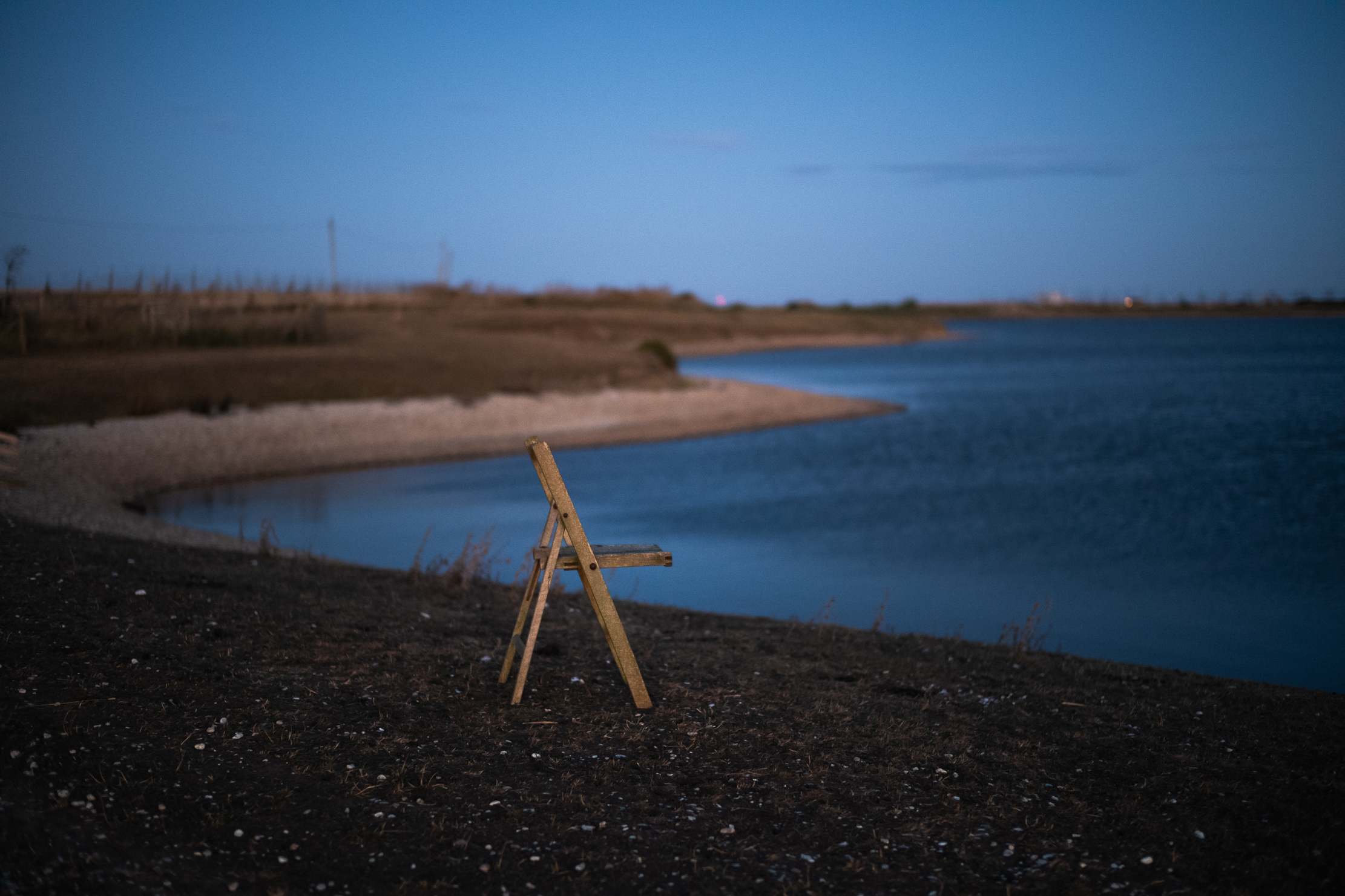 On September 18th, 2016, my elder brother, Stephen, took his own life. Far from home and unreachable, he took out the rubbish, as the CCTV shows. He closed the door to ensure no interruption. The news of his sudden exit arrived the following morning, his 56th birthday. We’ve lost Stephen, my phone hissed. The clocks stopped as I prepared to leave for day one of a Critical and Creative Writing MA at Sussex University.

I cannot know who went although he was my brother. Alone and abroad, I know he went without me, my erstwhile doppelganger, my guide and protector, wearing bruises to his left cheek from his livid right fist in a last battle to stay alive. 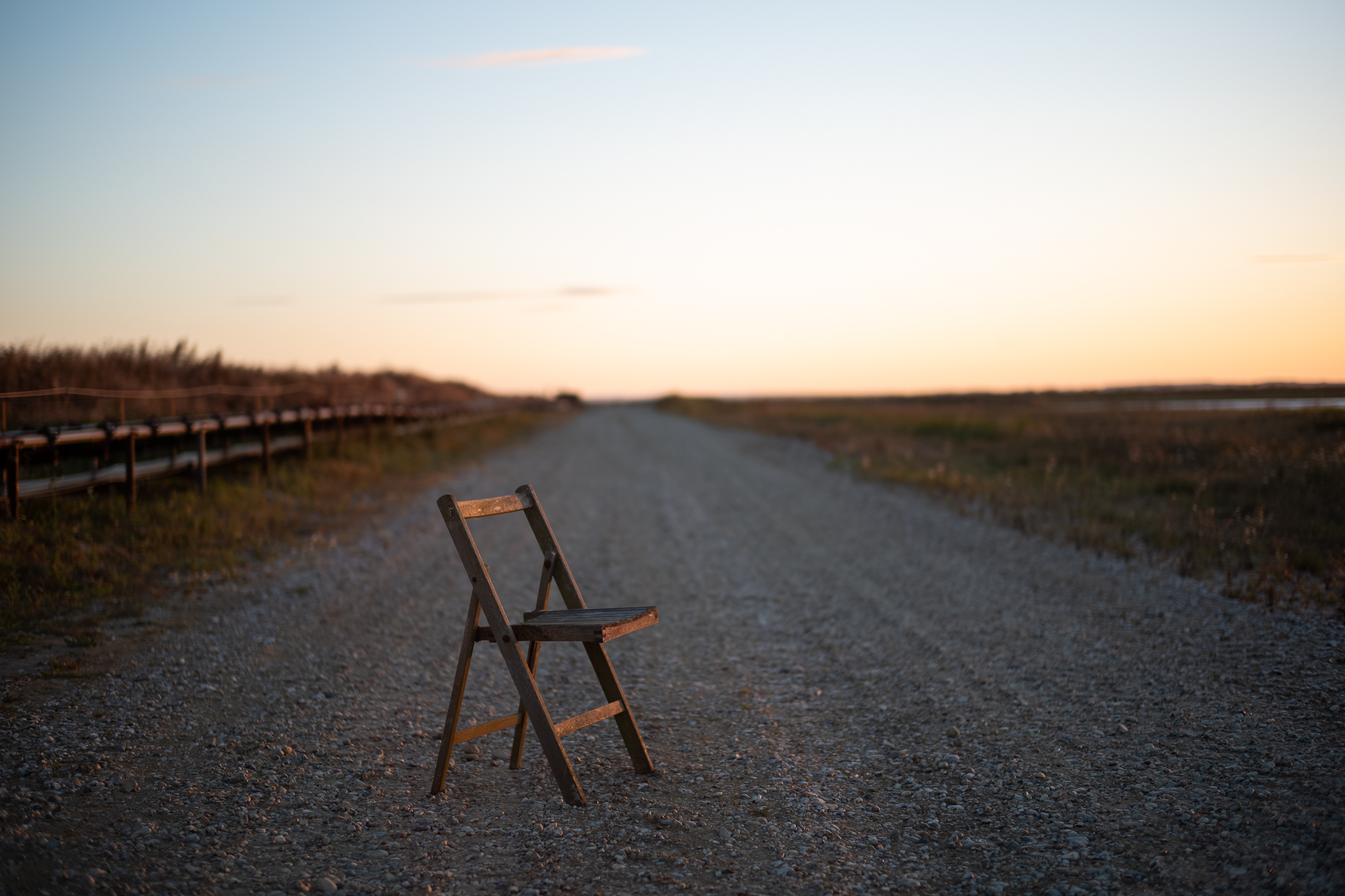 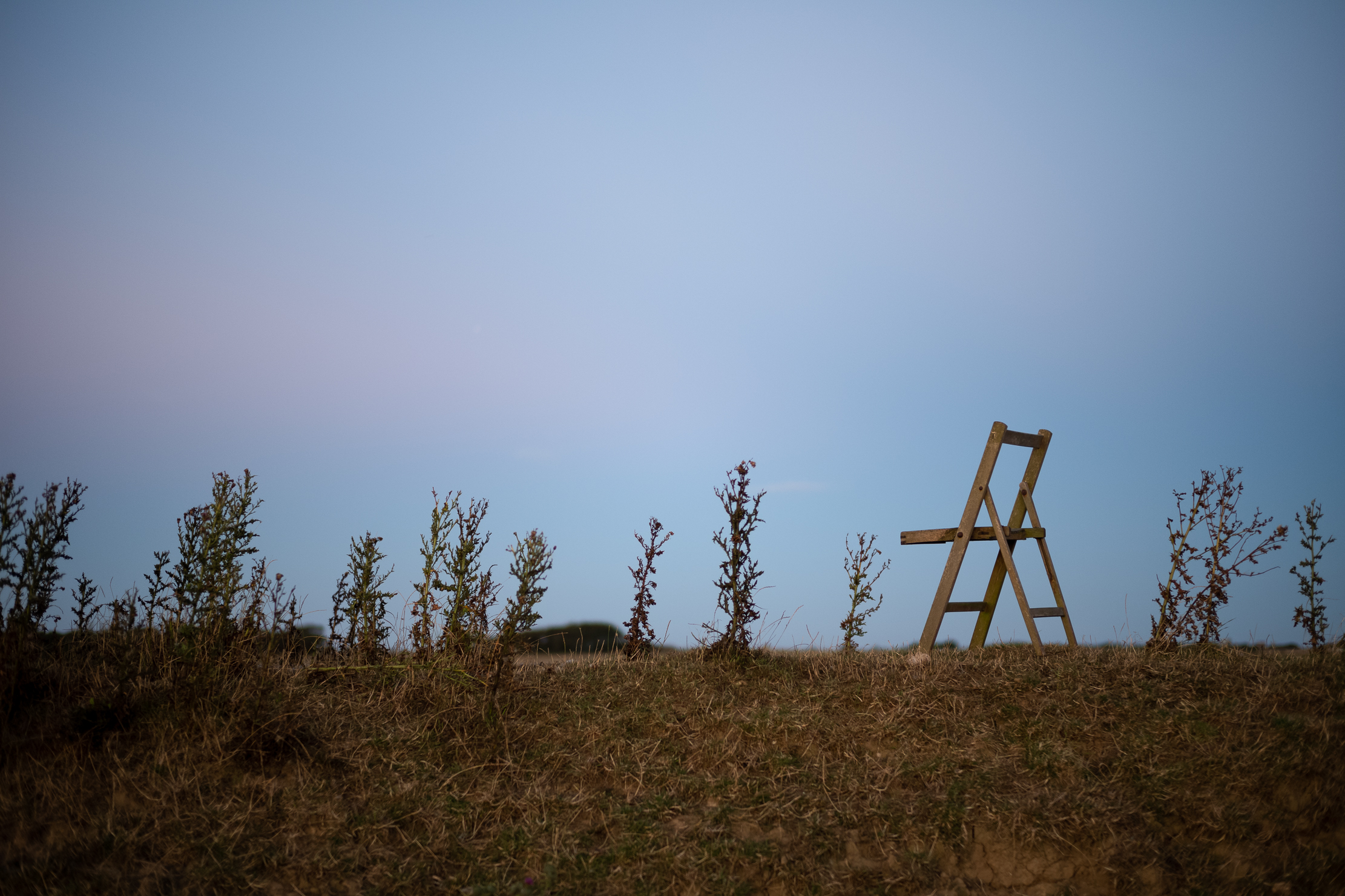 Where can this be, this wrong and nasty picture? Not here where we grew up, with seasons and football, pubs and parks. Normal green England. He is last alive, breathing, eyes aglisten, heart pumping, swigging, in Dubai. I have never been so cannot tell you the terrain, the layout of the apartment, the crickets chirruping in the heat, or not. Let’s say instead, it is a small room with whitewashed clay walls, insignificantly above a butcher’s shop, deep in the sandy dust of Addis Ababa. Flayed carcasses lay sweating on the ground guarded by ugly black flies as overburdened mopeds sweep by in clouds of dust and thin cattle look away from what they might become beneath the cleaver. A Pepsi sign faded in the sun, ciphered in Amharic only recognisable by its sun bleached red and blue flourishes. He would like it there, talking to the butcher, his cousin with the failing camel business, the taxi driver blind in one eye. All the while scribbling notes to self, to do lists on any scrap of paper, diagrams connecting thoughts, breeding activity in his head for the world outside and no one to say put that bottle down, get some therapy. But No. This is his paradise, he is too happy here. Too many underdogs to benefit from the swathes of help he is driven to give, so much need. He is full. In this place he could live and he has not been here. That was me, with a camera, making pictures that moved him. 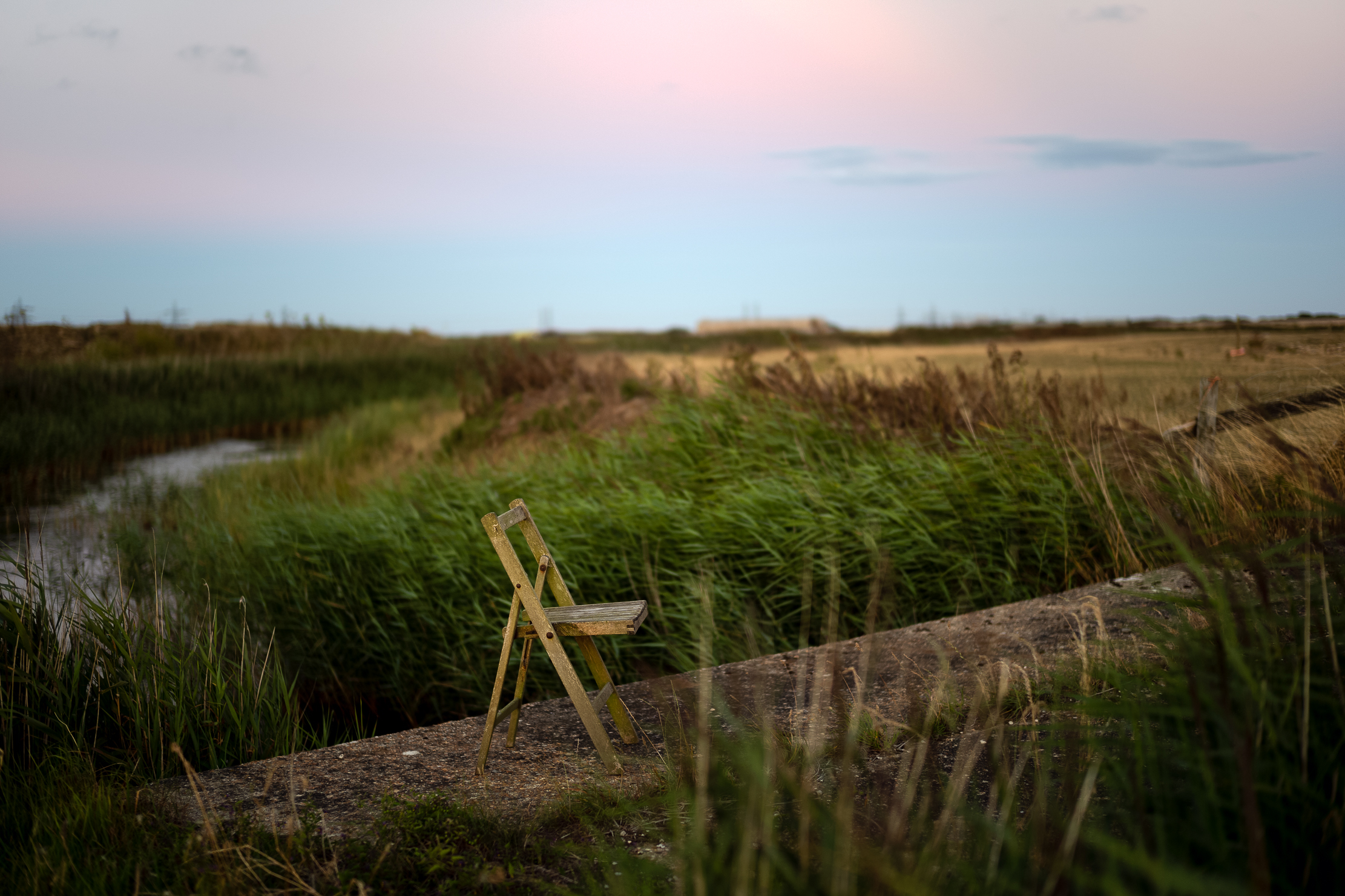 Time passes altered, reshaped by a new history in which I know myself betrayed. Without warning, I have been uprooted from the slipper-comfy plod I had trusted. I am a stranger now where once home. Dazed and powerless over the things that matter most: birth and death, illness and accident. Loss.

What I do with this timid new world is defining. It breeds the future I am left with. My coping (or not) stands to mould my children, prolong or shorten my own life. Yet I can only work with what I have. My choices are contained by what I find myself to be.

I wrote a dissertation. And then the point came when all resistance collapsed and my list of creative and destructive amelioratives failed. I lost 2018 to fervour, a possession that said, ‘suicide might get me.’ It didn’t. I woke up one sunlit dawn in early November and was freed. I came at last to matter, as substance and to myself. 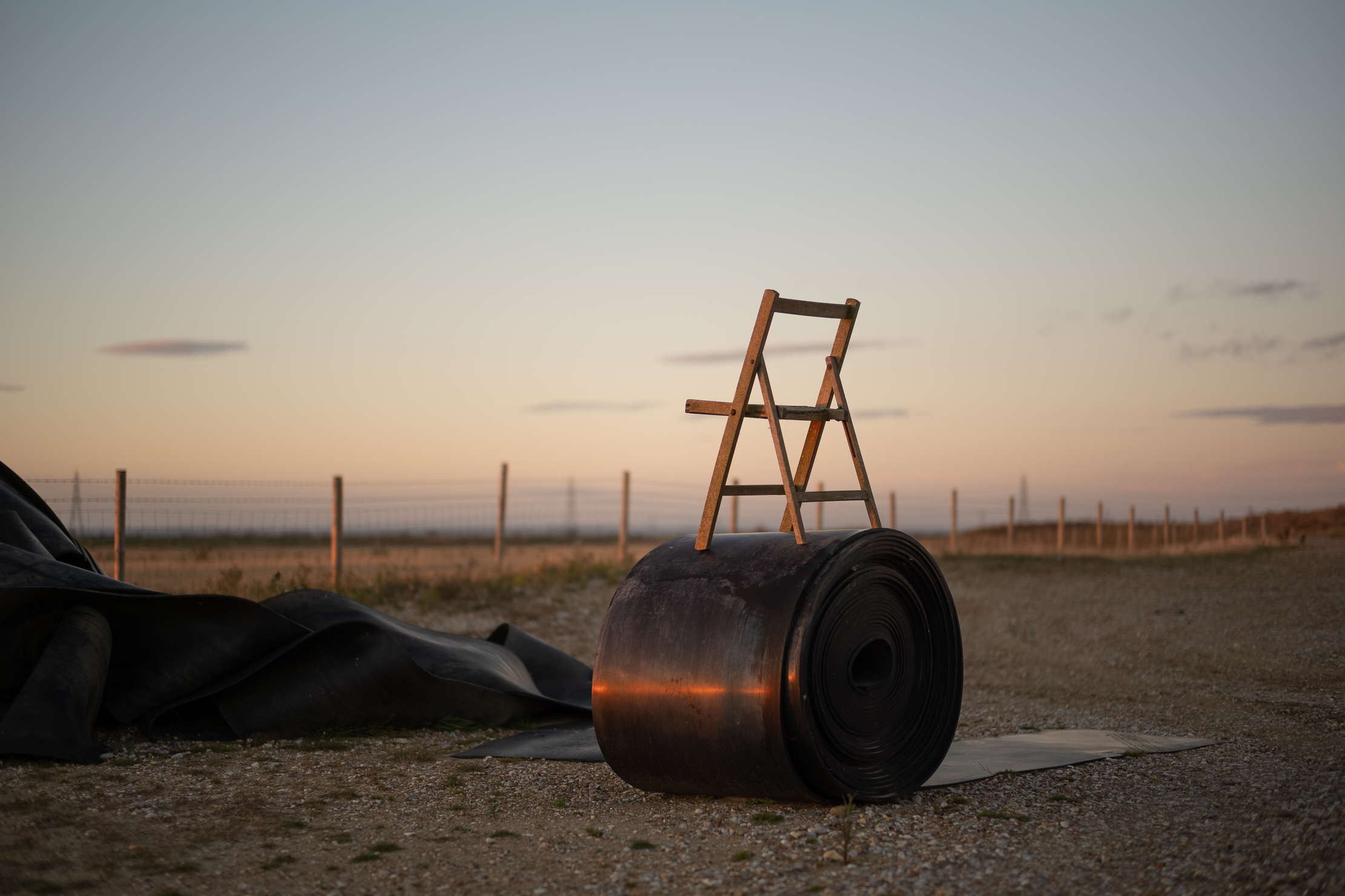 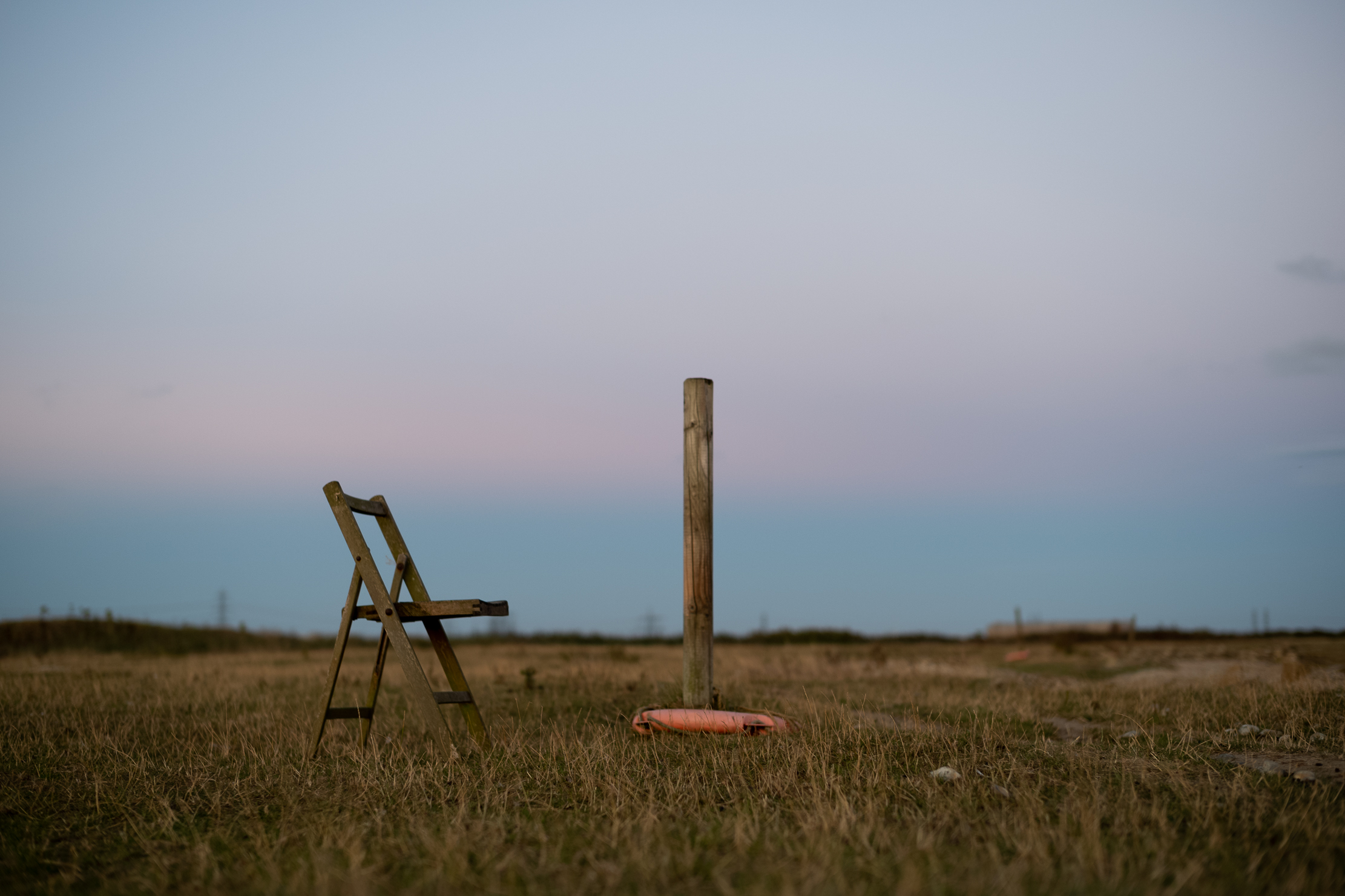 Since then I work out how to live alongside the brother that isn’t. How to perpetuate his best and diminish his worst, take nourishment from being brothered for so long. He loved my photography. The recent lockdown forced me to stay home and close to home (a dangerous four letter word we once agreed). And in that solitary release, photography called. I bought a Leica, machined and demanding to use, like the mechanical cameras I started with in the ‘eighties. It slowed me down, encouraged reflection, bred creativity. Stephen would be proud. 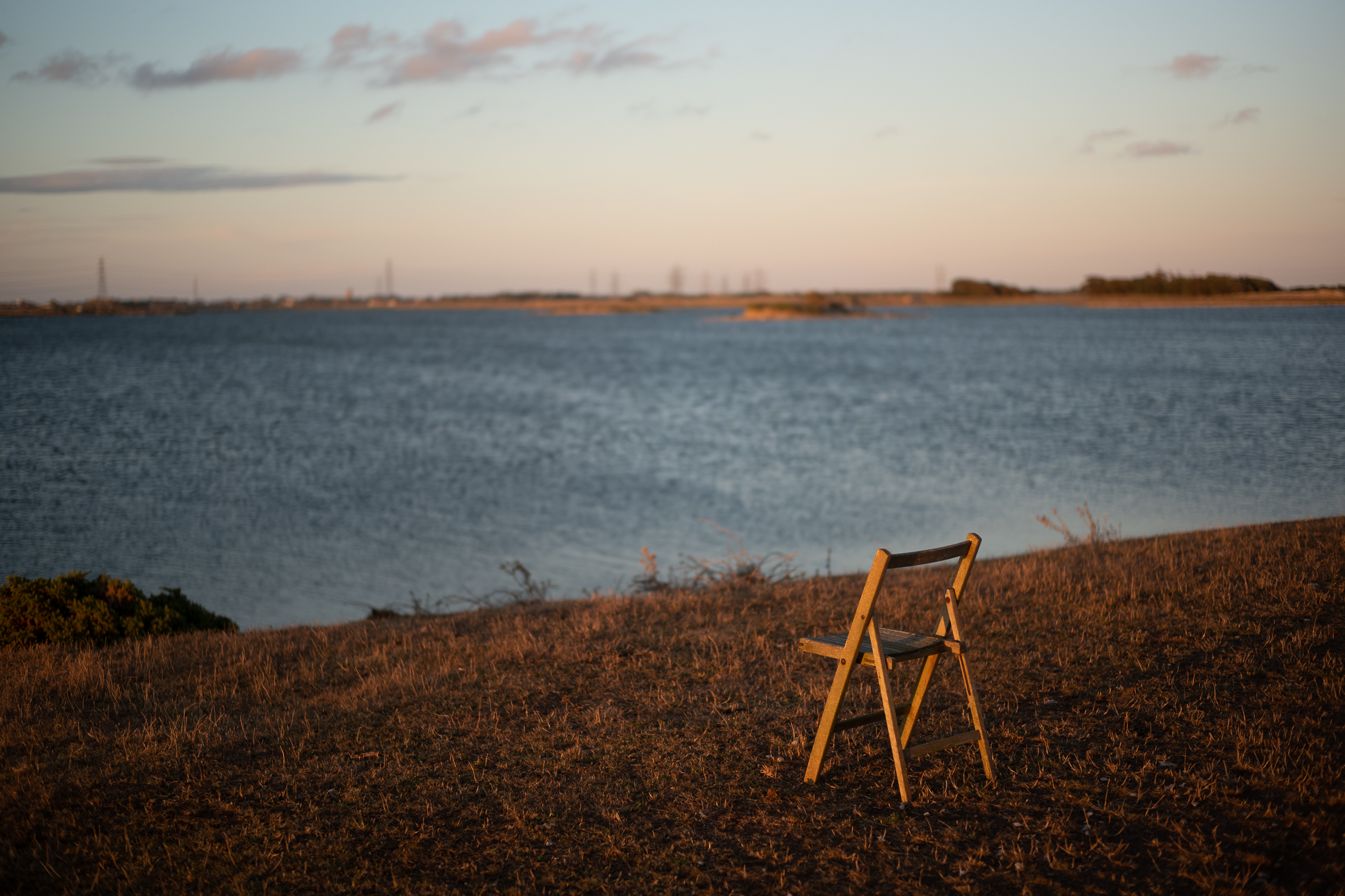 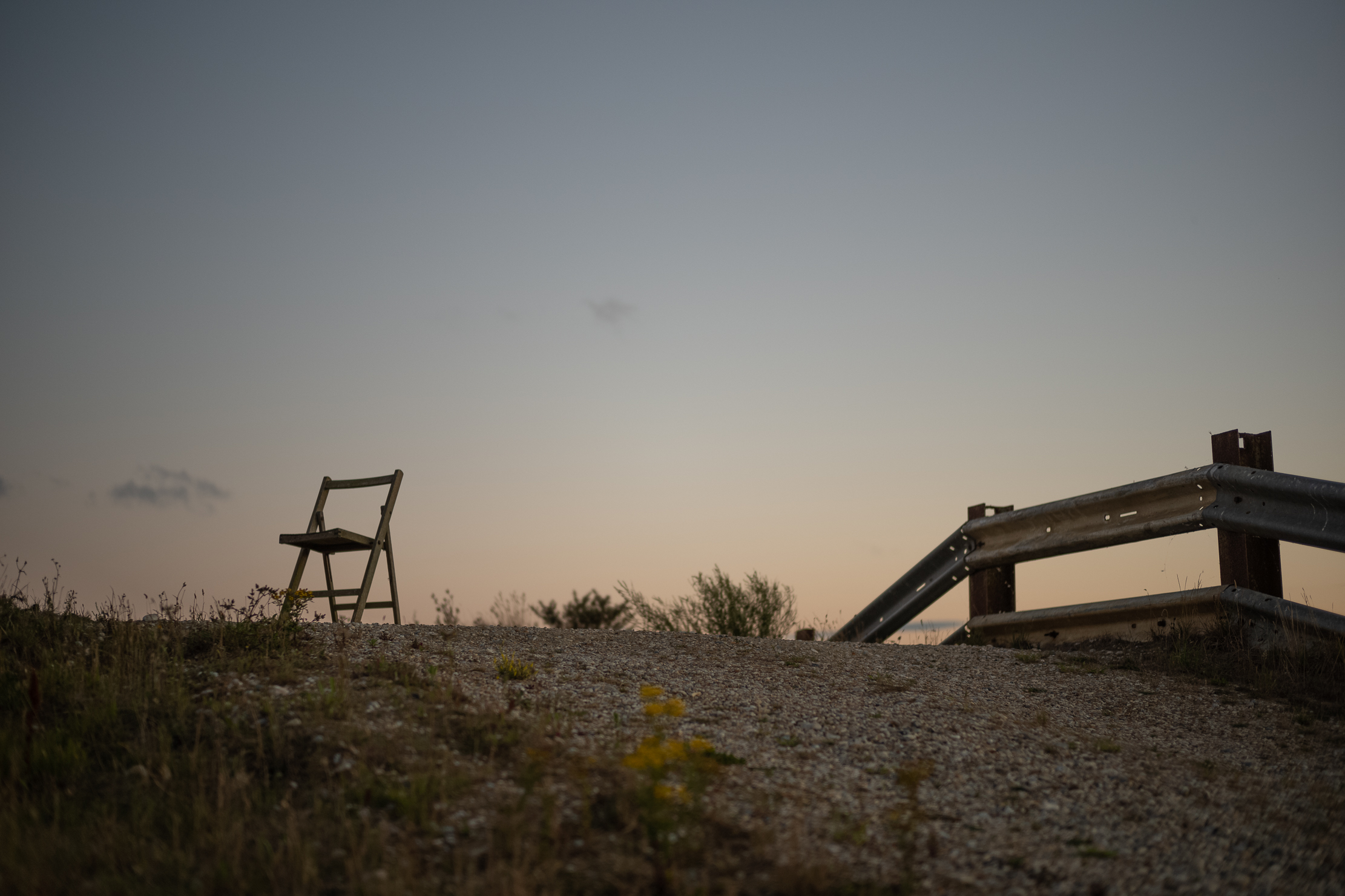 I take him with me around the marshes, letting the chair decide where to sit. I hear the skin of the lake. The dog is beside me as a goose honks in foghorn bleating. The wind sways despite the dark. So the world has not stopped. The lake, always the same and never the same. It swaddles the cold sunken bicycles. I am learning to let my debris sink. Stop pulling out the rusted shopping trolleys. Let the water be. 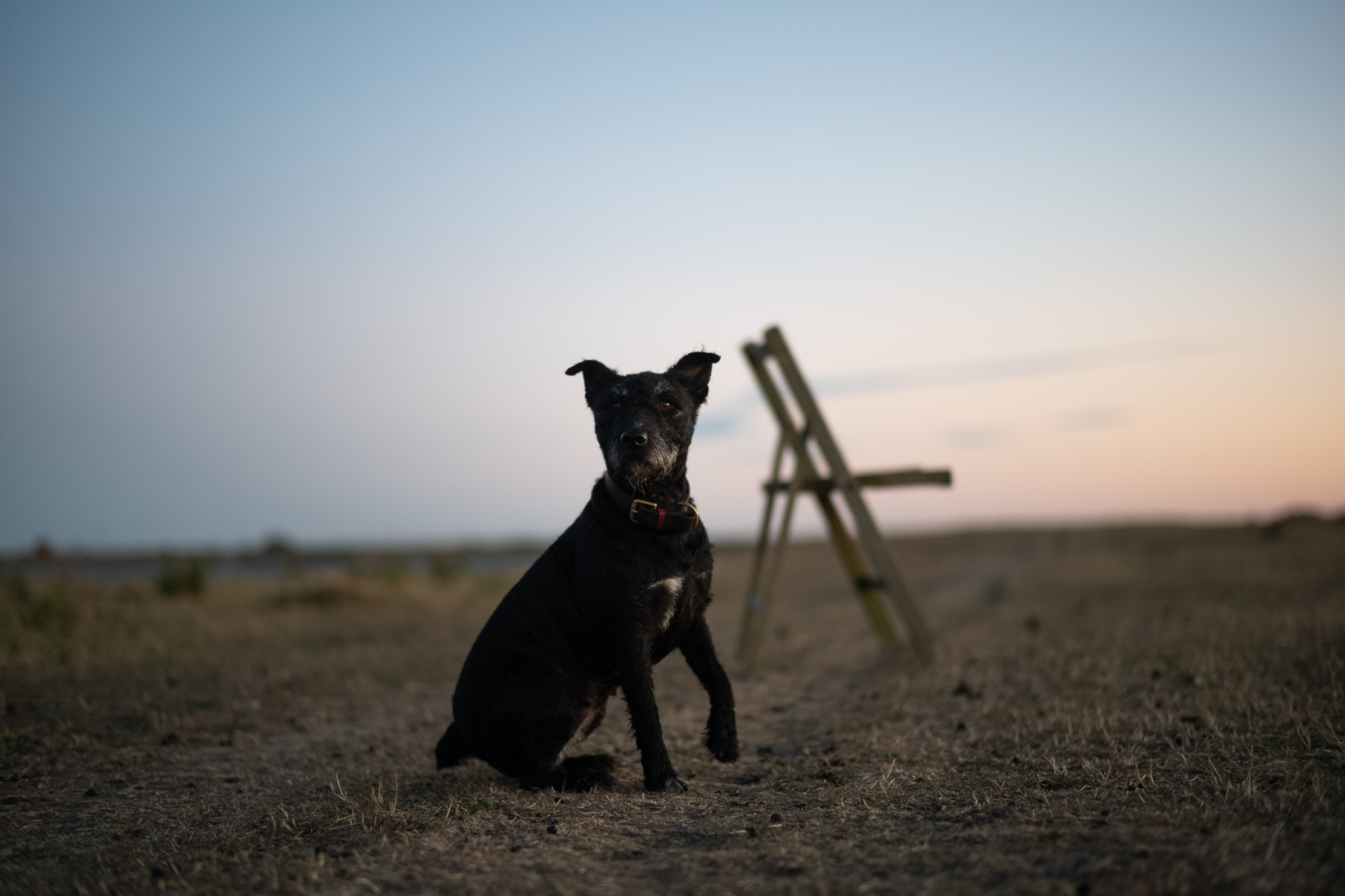 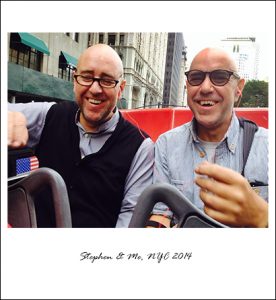